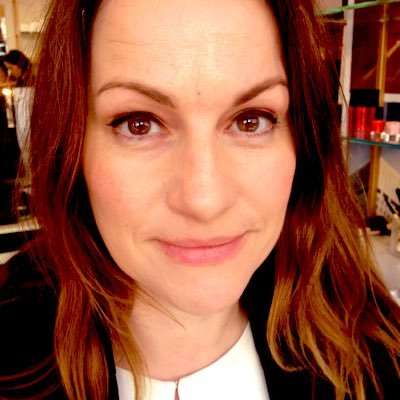 The new global map of bees will help in the conservation of the insects we rely on to pollinate our crops, say researchers in Singapore and China.

Bee populations are facing pressure from habitat loss and the use of pesticides.

Yet little is known about the array of species living on every continent save Antarctica, ranging from tiny stingless bees to bees the size of a human thumb.

Bees provide essential services to our ecosystems and are the major pollinators of many of our staple foods, said Dr Alice Hughes of the Chinese Academy of Sciences in Yunnan.

Yet, until now, we have not had the data to show where on the planet most species are.

"Here we combine millions of records to create the first maps of global bee richness, and understand why we see these patterns," she told BBC News.


"These maps, and our framework, can then form the basis of future work, enabling us to better understand patterns of bee richness and ensure that they are effectively conserved into the future."

Some bee populations, such as bumblebees in Europe and North America, are well studied.

But in other regions, such as large parts of Asia and Africa, documentation has been sparse.

While there remains a lot to learn about what drives bee diversity, the research team hopes their work will help in the conservation of bees as global pollinators.

Dr John Ascher of the National University of Singapore said by establishing a reliable baseline we can characterise bee declines and "distinguish areas less suitable for bees from areas where bees should thrive but have been reduced by threats such as pesticides, loss of natural habitat, and overgrazing".

- There are over 16,000 known bee species in seven recognised families.

- Some species, such as honeybees, bumblebees and stingless bees, live in colonies, while others are solitary insects

- Although some groups, such as bumblebees, are well studied, the vast majority, more than 96% of bee species are poorly documented 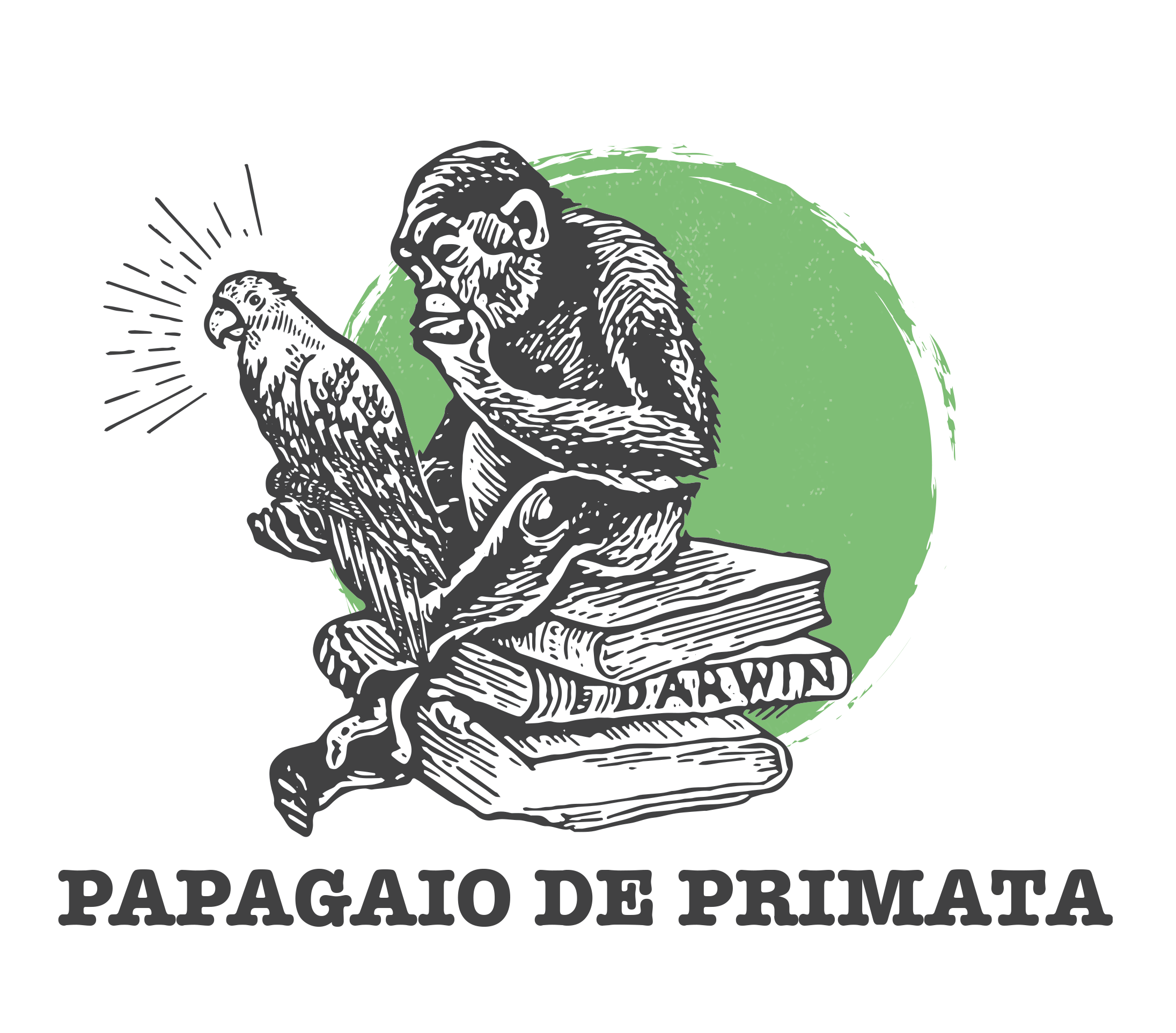 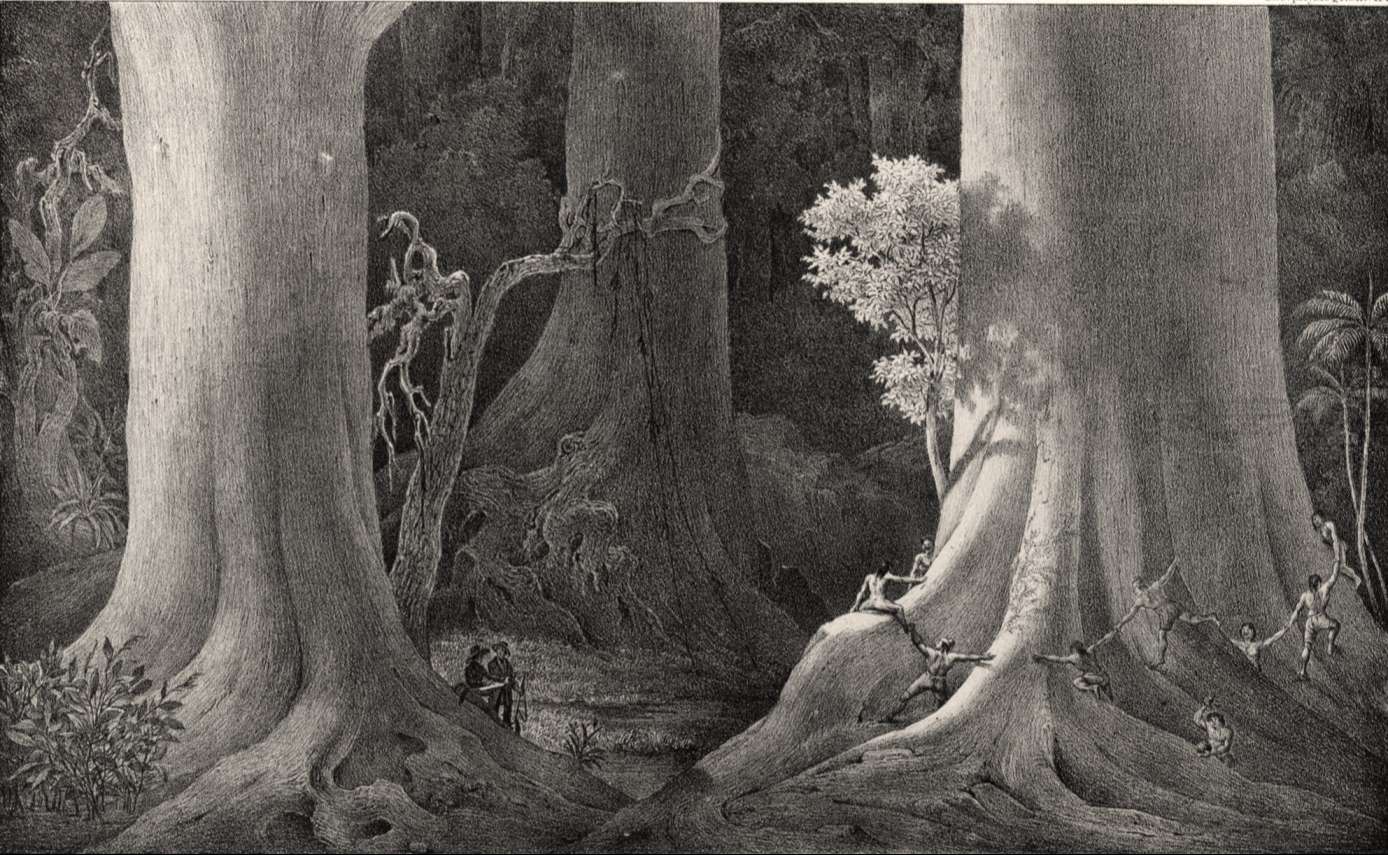 Confira as nossas publicações: ebooks, mapas mentais, artigos e muito mais
How was the map made?

To create their map, the researchers compared data about the occurrence of individual bee species with a checklist of over 20,000 species compiled by Dr Ascher. This gave a clearer picture of how the many species of bees are distributed around the world.

The study has confirmed that unlike other creatures, such as birds and mammals, more bee species are found in dry, temperate areas away from the poles than in tropical environments nearer the equator. There are more in the Northern Hemisphere than the Southern, with hotspots in parts of the US, Africa and the Middle East.

There are far fewer bee species in forests and jungles than in desert environments because trees tend to provide fewer sources of food for bees than plants and flowers. Why do we need to keep track of insect populations?
The reported plunge in some insect populations has caused alarm, with calls for better monitoring.

The sheer number of insect species on the planet - upwards of 900,000 - makes this is a monumental task, with millions of specimens awaiting identification in museums. Insects are often overlooked in global assessments of biodiversity, in favour of mammals, birds, reptiles and amphibians. 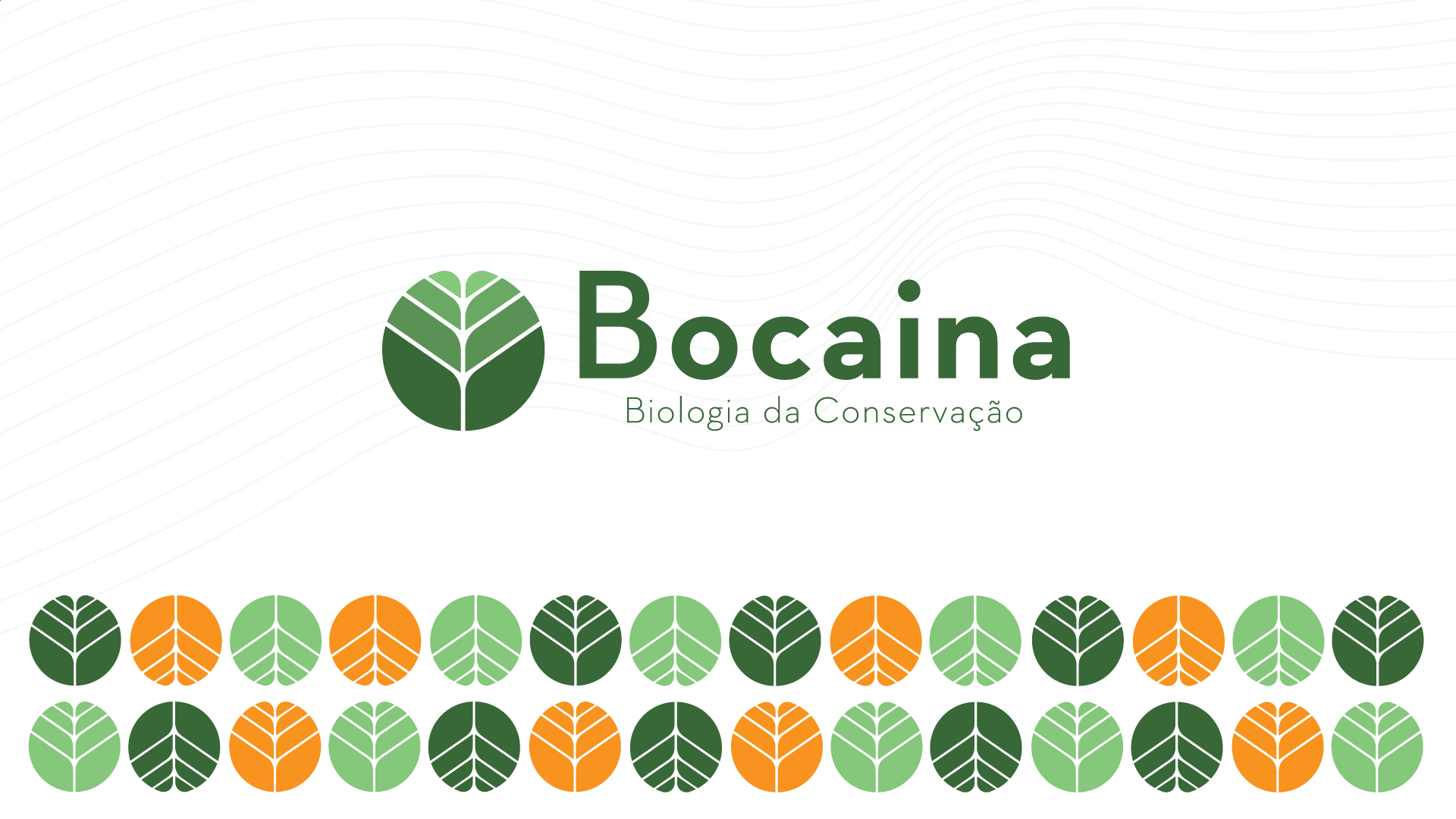 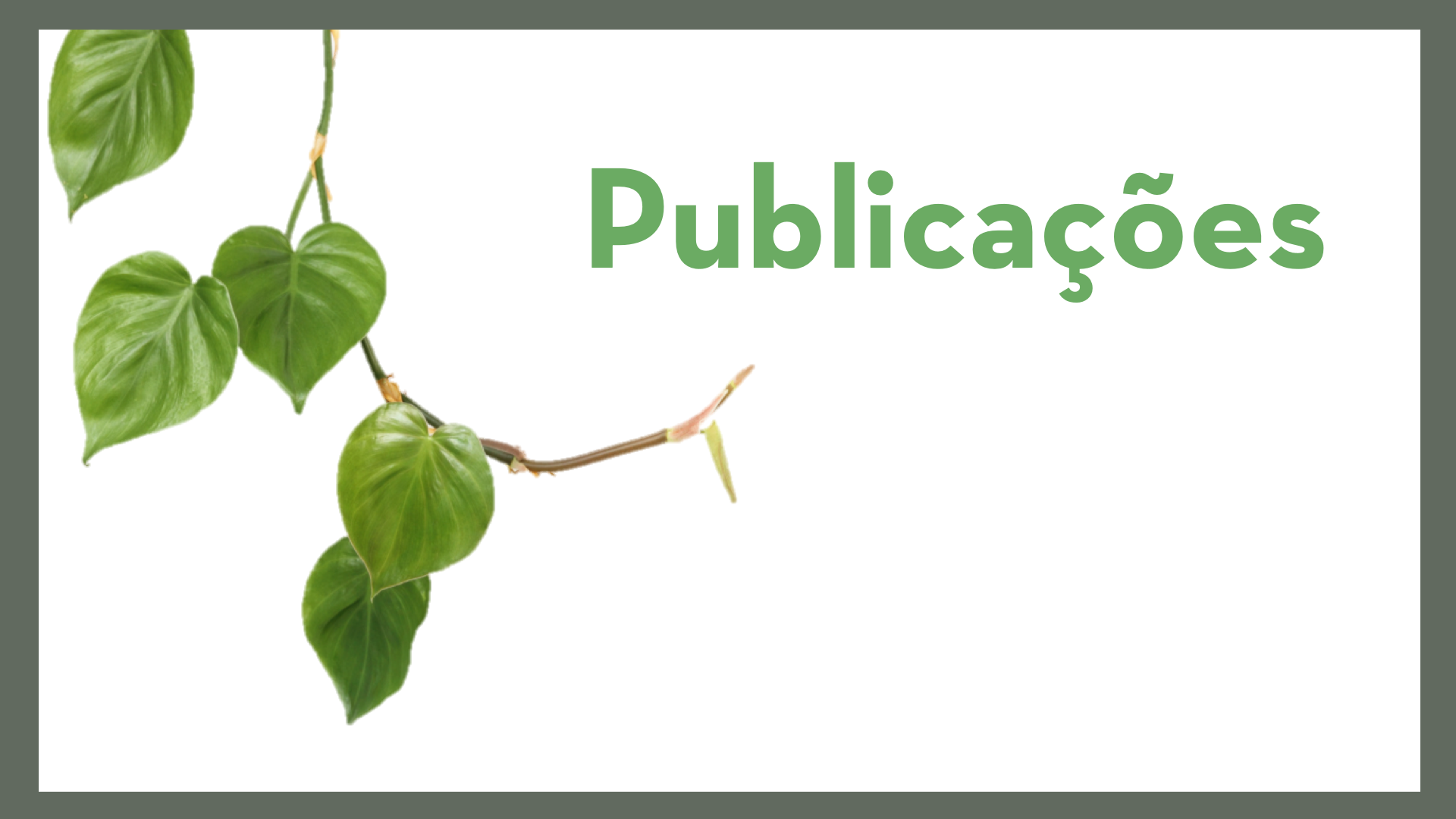 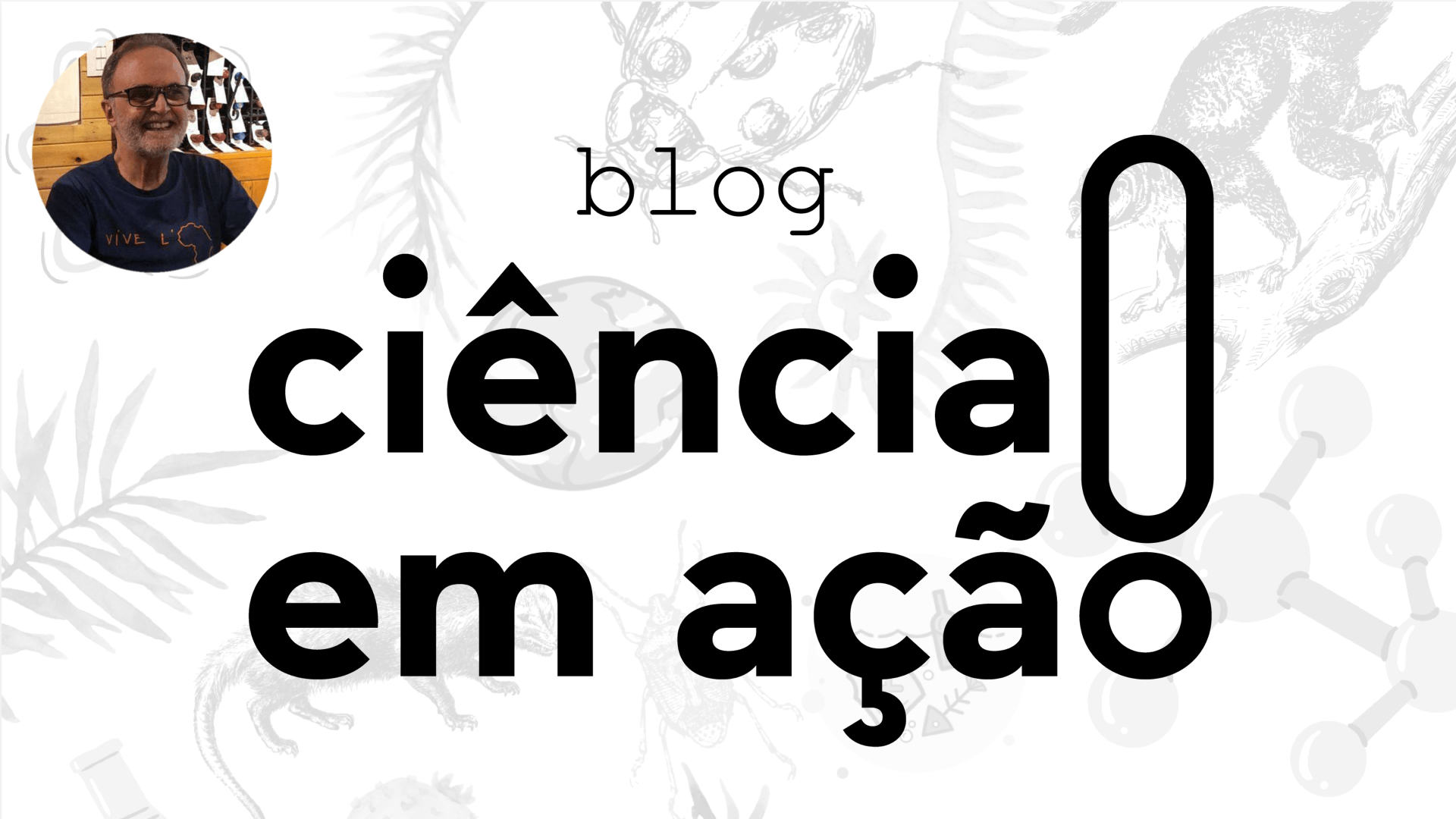 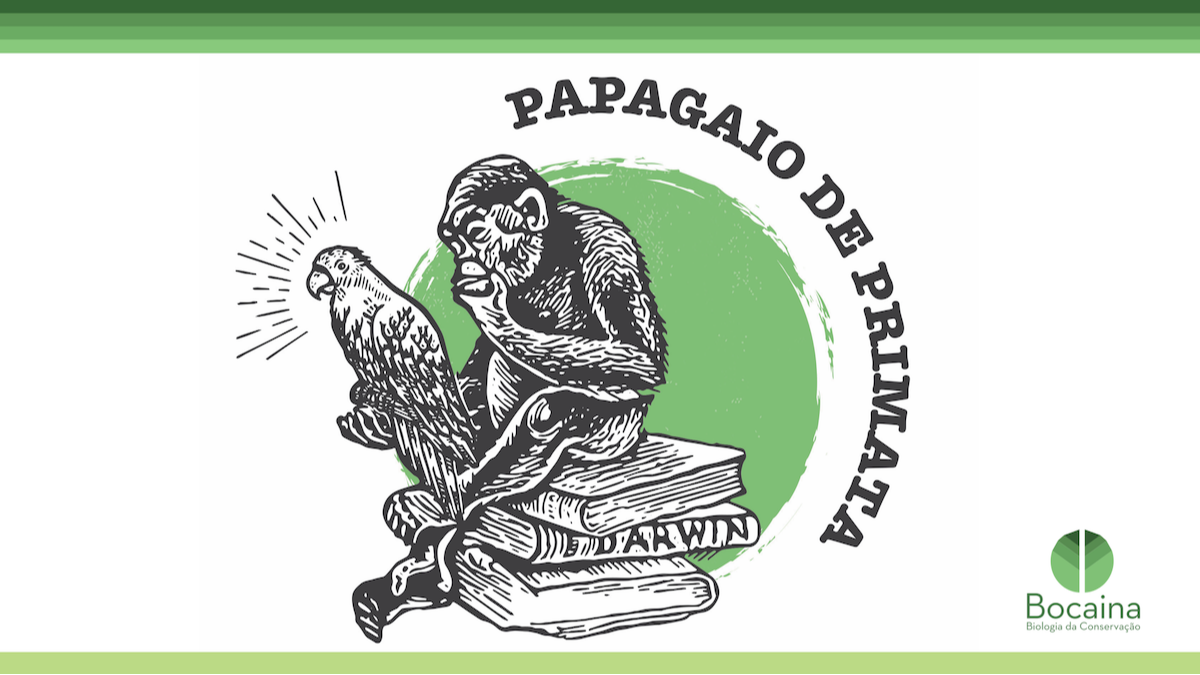 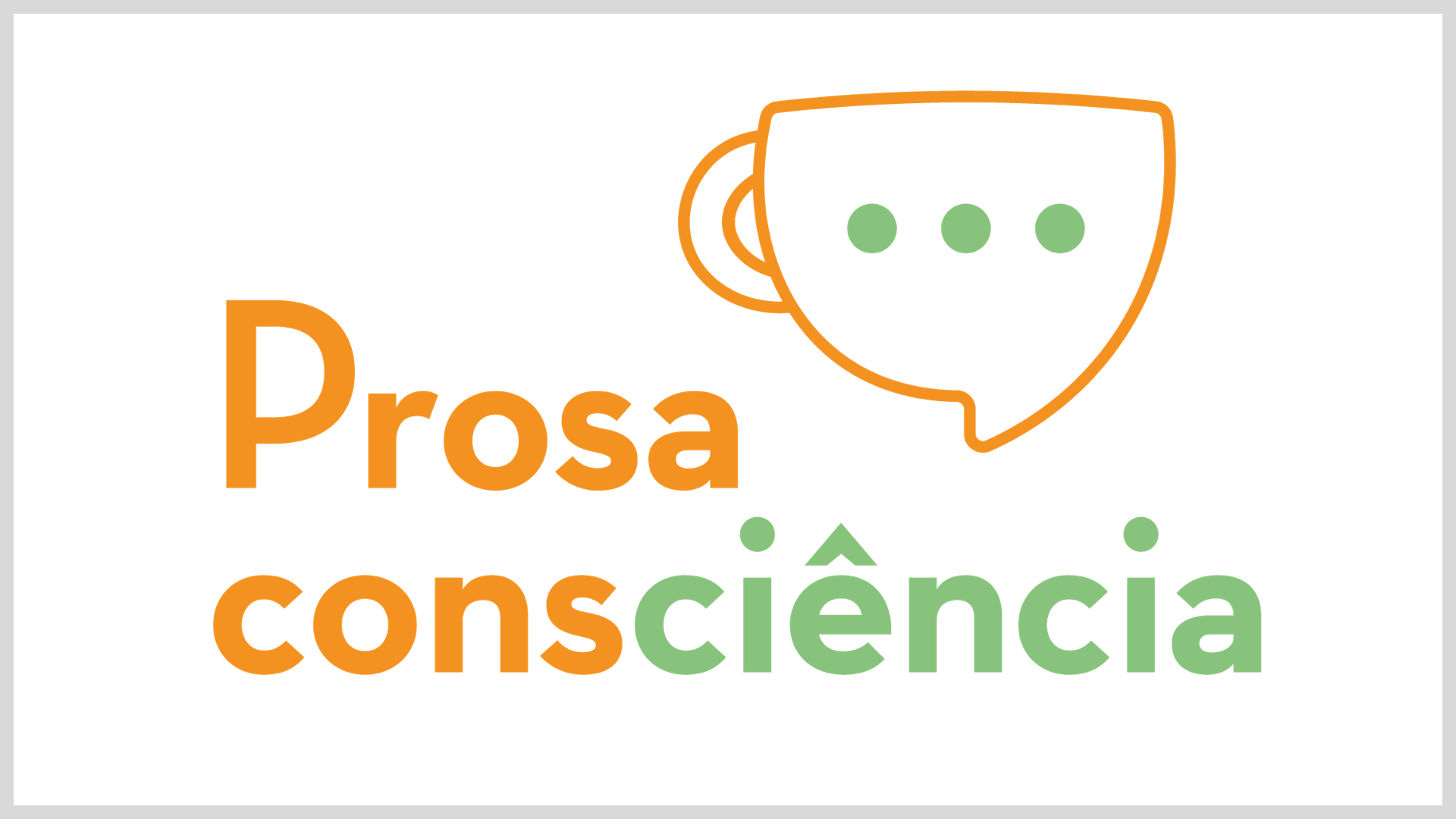 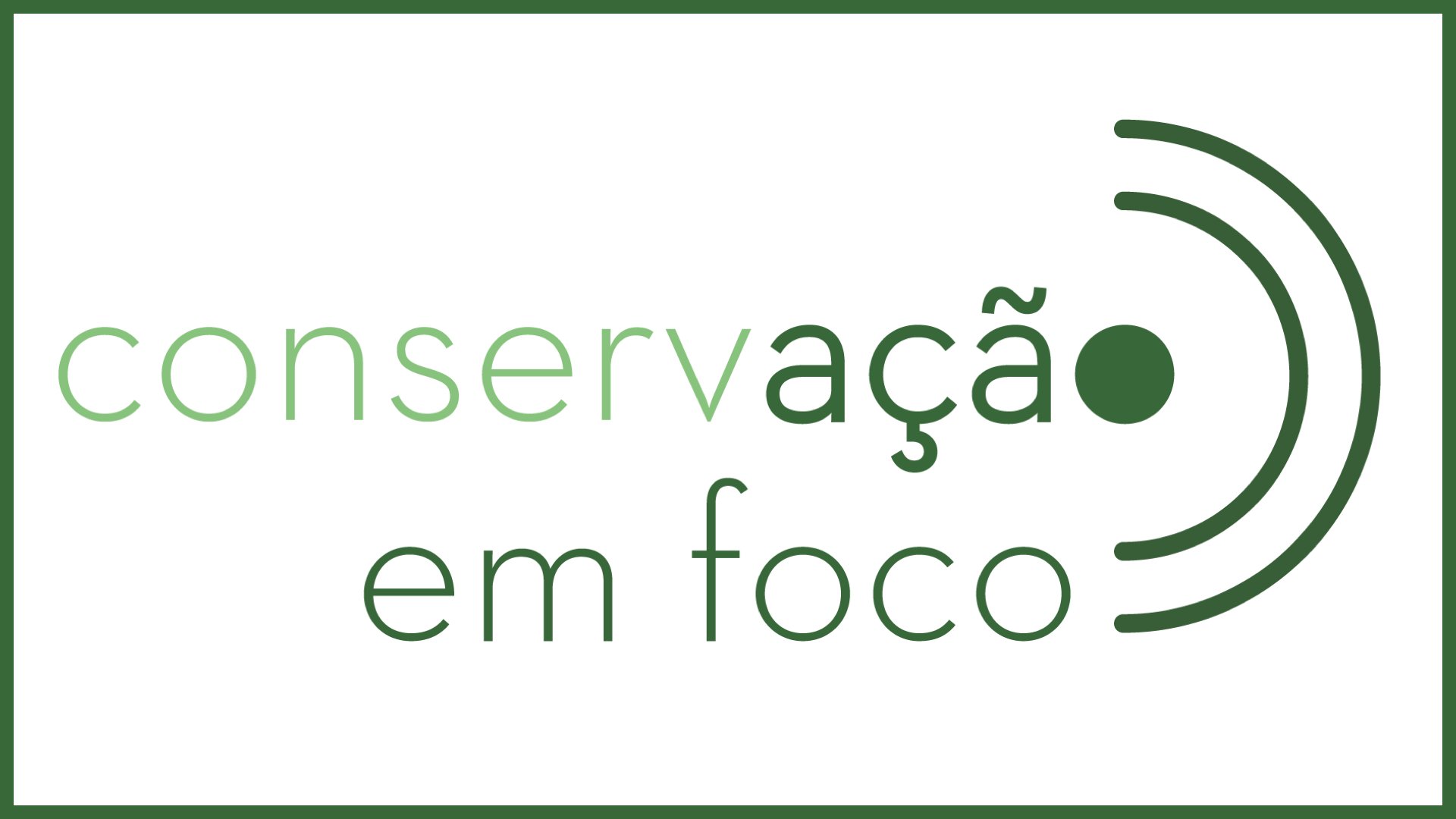